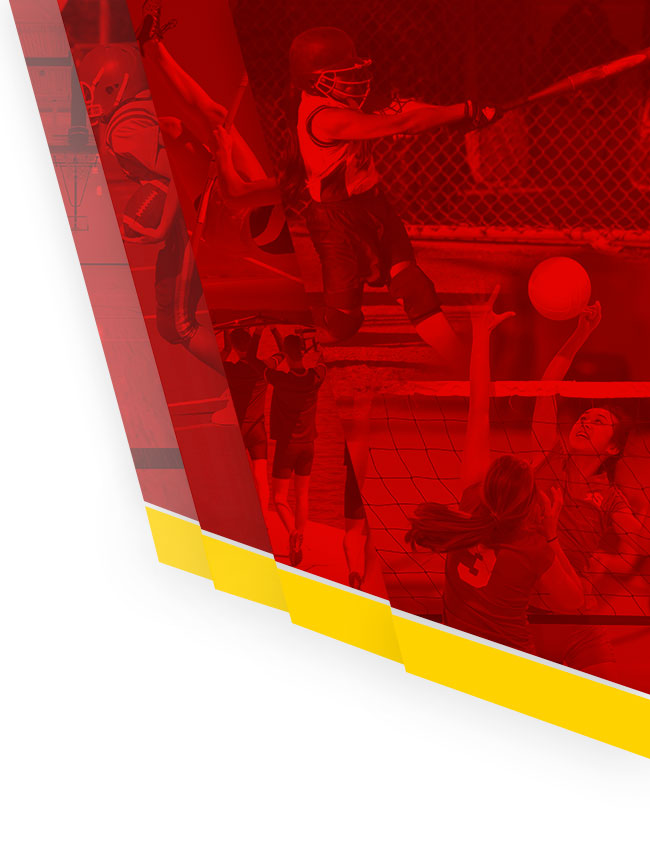 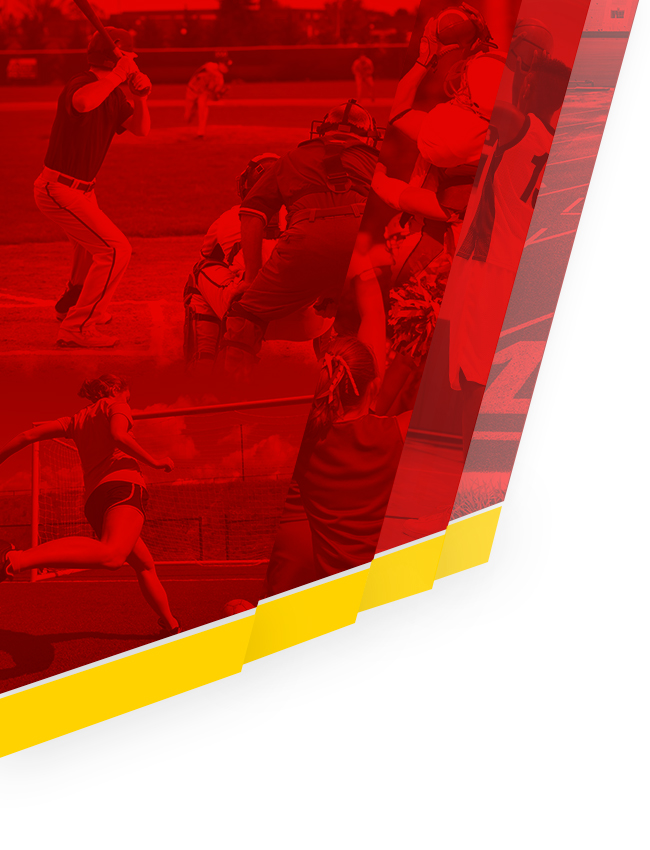 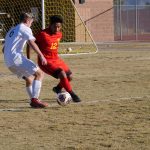 The Dragons soccer team faced Pahrump Valley at home tonight for senior night and for the final game of the season. Unfortunately, the team walked off the field with a 1-0 loss to end the season. For more information about the game, please click here.

The boy’s soccer game was cancelled because The Meadows did not have a team. The Dragons’ next game is Wednesday, October 30 vs. Pahrump Valley at home at 3:30 p.m. It’s senior night so be sure to come out and support!

The DSA boy’s soccer team dropped the Equipo game today at home, walking off the field with a 1-0 loss. The lone goal was scored in the first half when Equipo found the back of the net. Both defensive teams fought even harder the second half, preventing any goals the remainder of the game. For

The Dragons soccer team defeated Adelson at home today, walking off the field with a 7-0 score. Bimal Gurung had three goals, and Joseph Martinez, Eric Santiago, Erik Herrera and Siem Ablelom each had a goal. Herrera had four assists, Martinez had an assist and Gurung had an assist. Chris Mora had the shut out